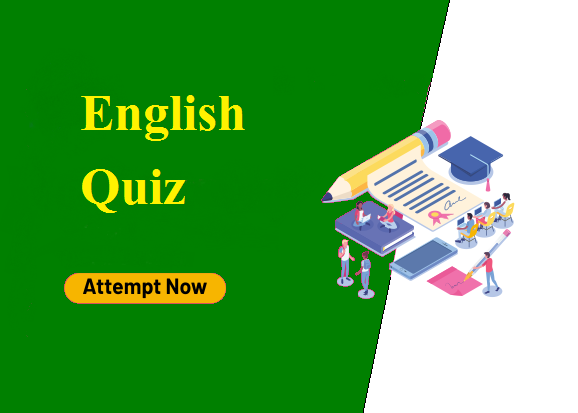 Hello student, Welcome to my blog ssckhabar. In this post we are provide Cloze Test Quiz. Those student are preparing for SSC CGL, SSC CPO, SSC CHSL, SSC MTS and Any other exam which is conducted by SSC, this quiz are beneficial for you. Take this exam and improve your score.