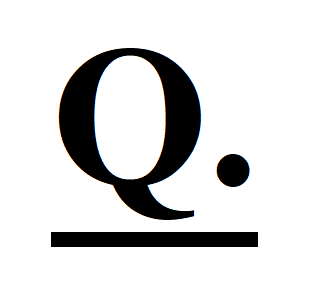 Welcome to My Blog, In this Post we are provide SSC CGL 2016 English Paper quiz. Those candidates are preparing for any SSC  exam, take this test.